Definition: Subtle differences in design details can differentiate dies used in different years. Whether accidental or purposeful, obverse dies are sometimes mated with a reverse die meant for a previous or subsequent year. These are often called “transitional reverses”. Well-known examples include 1992(P) and 1992-D Lincoln cent obverses mated to a 1993 reverse.

Shown below are the three reverse styles found among 1964-D quarters: Type A (normal), Type B (meant for proof dies), and Type C (meant for use in 1965). Type C is the only transitional reverse. Types A and B are included for reference purposes, as they represent a different type of die swap.

From 1932 through 1964 the Washington quarters had one design for the reverse of the circulation strike quarters frequently referred to as the “Type A” reverse. In the Wexler Die Variety Files we identify it as Washington Quarter Reverse Design #1 (WQRD-001).

A slightly different design was used for the reverse of the proof quarters during this same time period. It had a greater relief as well as some minor but distinct design differences. This proof style reverse is frequently referred to as the “Type B” reverse (WQRD-002 in the Wexler Files).

In 1965 the Mint introduced a design modification for the reverse of the circulation strike quarters which came to be known as the Type C Reverse (WQRD-003). It featured much sharper details to the leaves of the wreath and it is easiest to spot the differences between the three reverse designs by looking at the leaves to the left of the arrow tips and the leave below the back of the arrowheads.

This is the same area, but on the Type B reverse which was intended for proof coins struck through 1964. The top of the leave to the left of the arrowheads is bold and extends above the point of the top arrowhead. The leave below the back of the arrowheads is strong and wide and the top is well defined and blunt.

At the moment we are aware of two working dies for the 1964-D Washington quarters that are known to have the Type C reverse which was not supposed to make its appearance until 1965. How or why these Type C reverse dies made it into production at the Denver Mint in 1964 is something we may never know, but it did give us a great transitional design variety to be searching for. You may have one of these in your collection and not even known it. Study the die markers carefully for the following two working dies. If you suspect that you have a different 1964-D Washington quarter working die with the Type C reverse, we would like to hear from you to document the die markers. 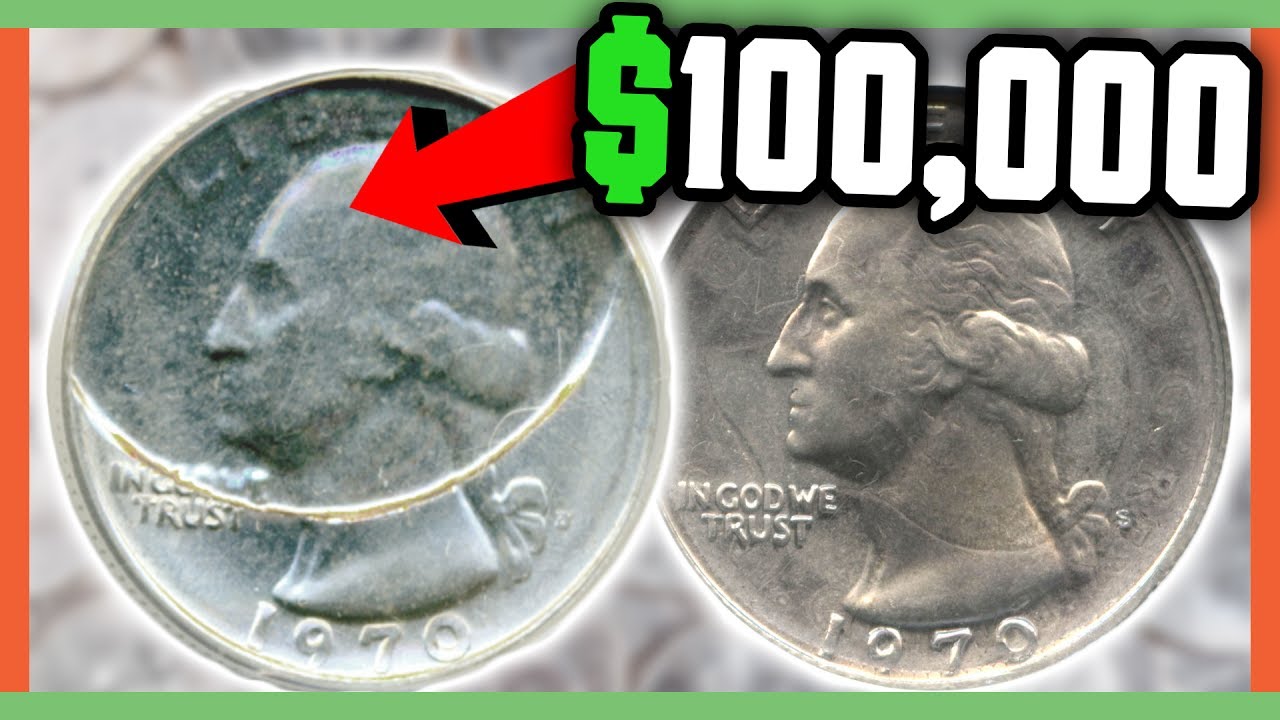 Submitted By: John A. Wexler 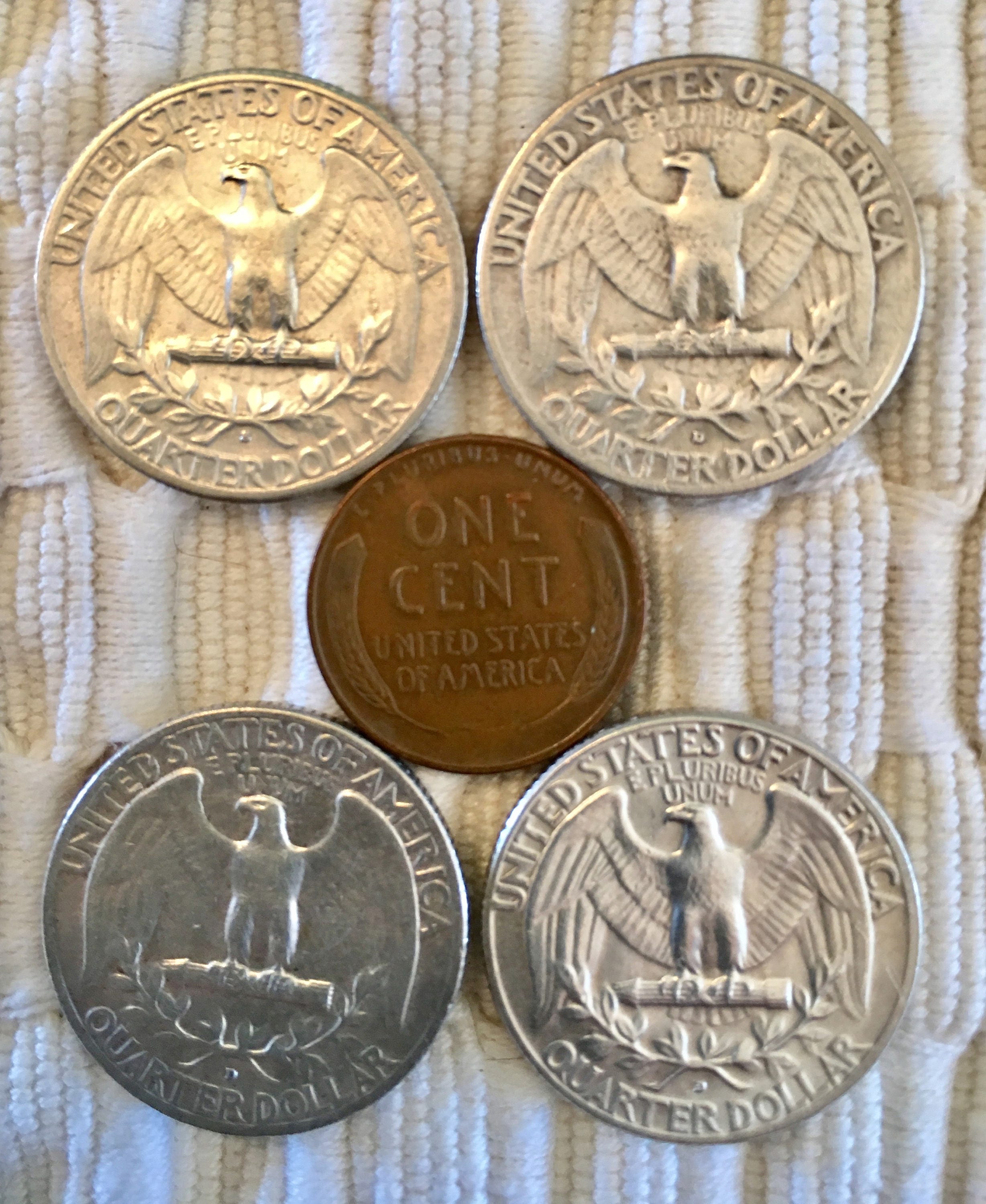 Comments: Based on die markers seen in the photos in The Cherrypickers' Guide to Rare Die Varieties we believe that this is the same working die illustrated in that reference. 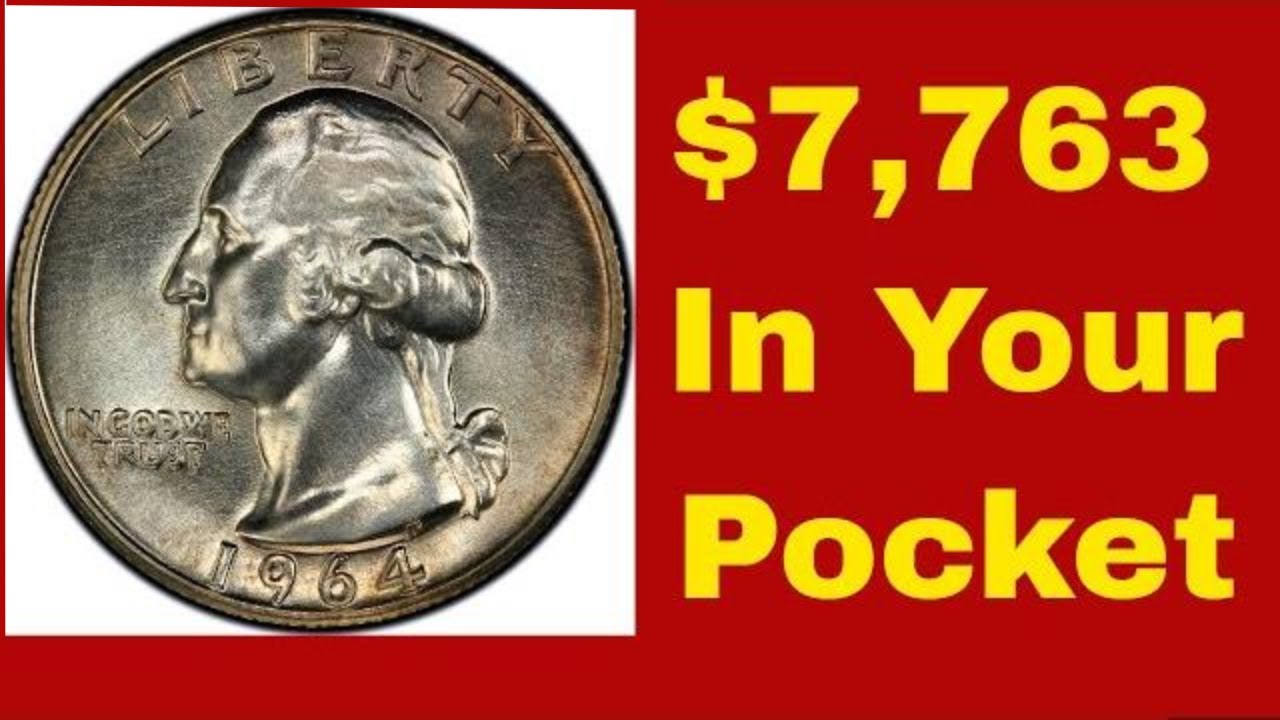