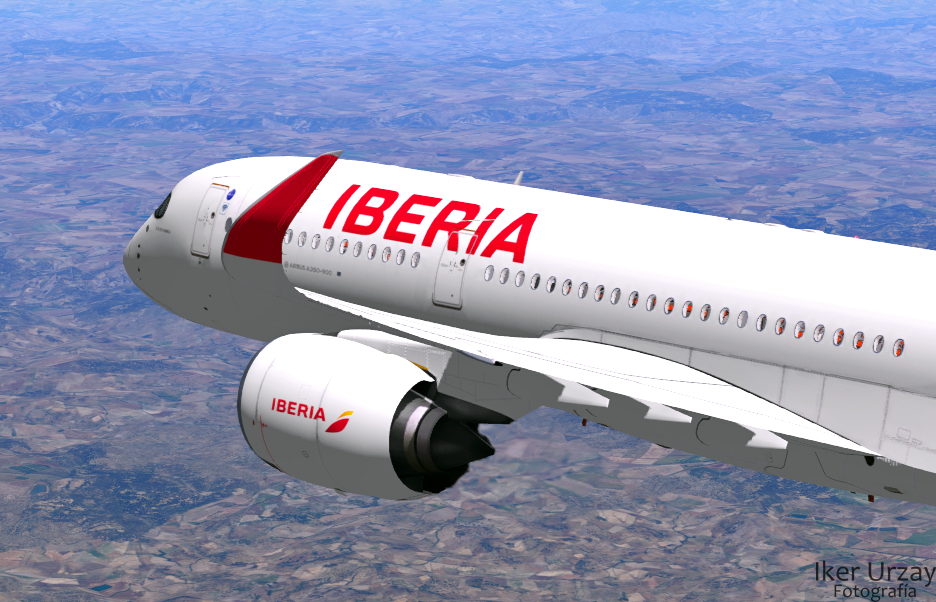 Drawing to an end a very active week on the PR side of things, FlightFactor have announced an update to their Airport Visual System plugin, in addition to a bunch of new A350 version 1 update previews.

First up is v2.0.1 of the AVS plugin, which was first teased back in January 2020 with new compatibility with Navigraph's Charts software, as well as a refreshed user interface and multi-monitor support coming in as fan-favourite additons. These features have now been published, along with a number of other bug fixes and other changes - a full list can be found below:

The update is free to all existing customers of the plugin.

Shortly after this, the developer took to Facebook to share some new previews of an update to their A350 rendition, which was showcased extensively in a livestream recently.

The new changes, which will all be included in the 'version 1.X' run of the aircraft, centre around systems improvements and the addition of SID/STAR capabilities. A few visual refreshes have also been carried out throughout the cockpit.

To see more of the A350 update, check out our exclusive preview video from earlier this week and follow FlightFactor member Ben put the craft through it's paces at Los Angeles Airport.

The developer would like to make it clear that throughout said video there were some shading errors which misrepresented the look of the cockpit - so they ask you to bear this in mind that the cockpit isn't representative of the final product.

View the A350 update preview video on Threshold's YouTube channel, or check out the newly updated Airport Visual System plugin on the X-Plane.org Store, where it's selling for $19.95 USD.