Currently, we have 2 aircraft types available, the Airbus A319 and the Airbus A321, with an additional add-on for the A321 to add the NEO engines.

This add-on to the ToLiss Airbus A321 simulates the latest version of the Airbus A321 with the Pratt and Whitney PW1130G engine and the CFM LEAP 1A-33 engine.

The ToLiss Airbus models feature very detailed modelling of the aircraft system behaviour. We aim for a consistent experience between the different models; therefore each model has the same features.
Note, that due to the development cycles some features may only be available on some models. However, they will be merged to the other models as quickly as possible. 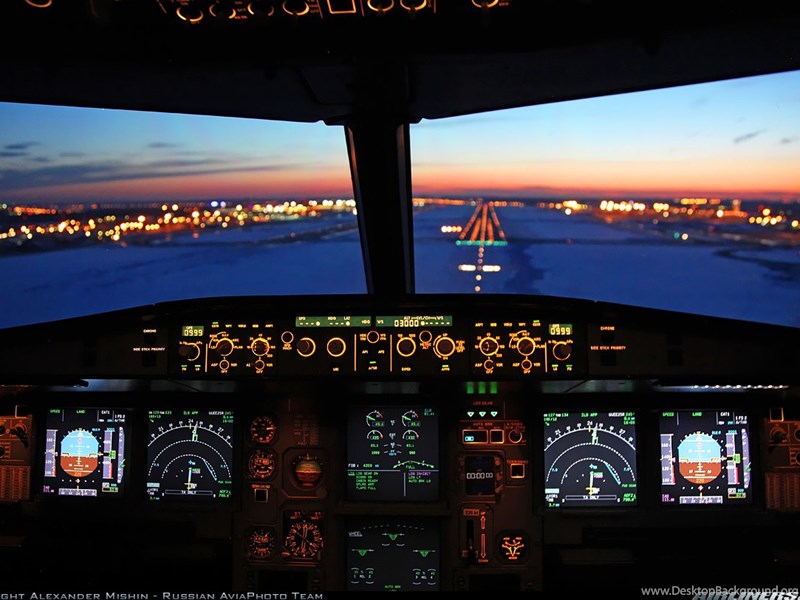 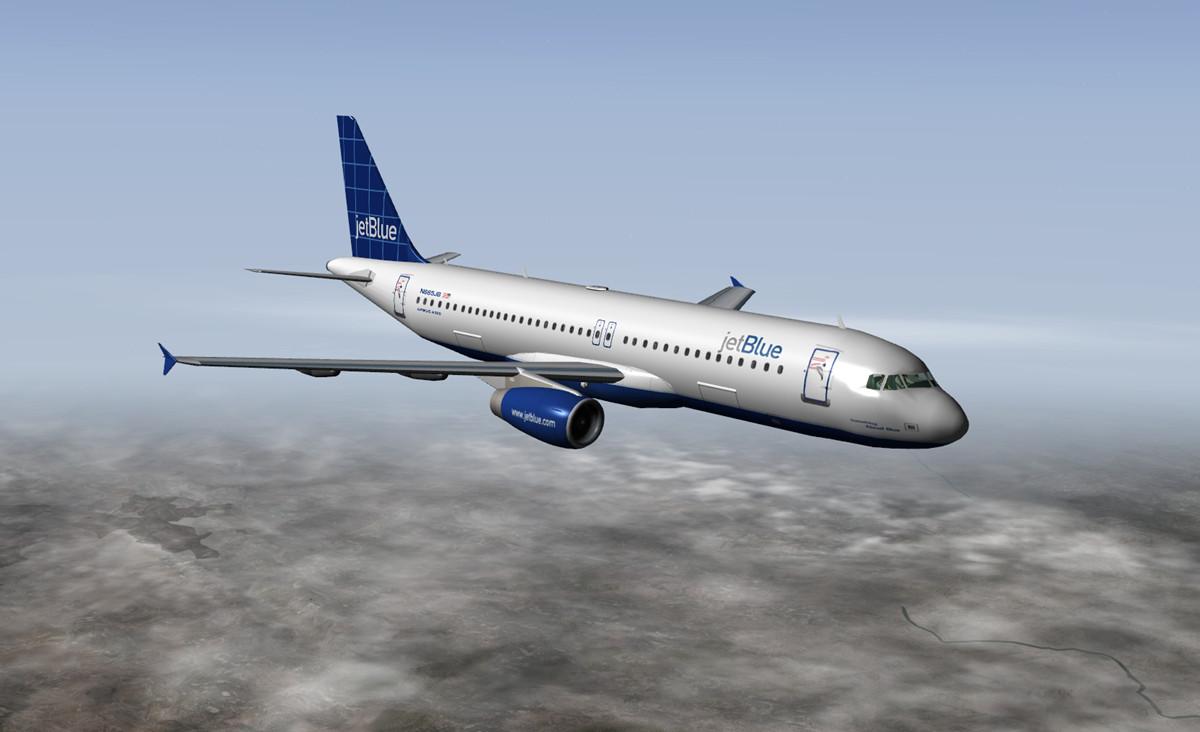 © 2021, ToLiss Inc. This software, digital art work and accompanying manuals are copyrights and must not be reproduced or distributed without prior written consent from ToLiss Inc.

© Airbus 2021. AIRBUS, its logo and product & service marks are registered trademarks of Airbus. All rights reserved. Officially licensed by Airbus.