I am proud to announce that Apache Airflow 2.0.0 has been released.

Jan 09, 2013 CORSAIR Airflow 2 GTL Cooling Fan Assembly The CMXAF2 GTL fan assembly is a fan kit made especially for the GTX 2 memory modules. It has extended legs to give you the necessary clearance to accommodate the high-performance DHX+ fins.Key Features.

A new way of writing dags: the TaskFlow API (AIP-31)

DAGs are now much much nicer to author especially when using PythonOperator. Dependencies are handled more clearly and XCom is nicer to use

A quick teaser of what DAGs can now look like:

We now have a fully supported, no-longer-experimental API with a comprehensive OpenAPI specification

As part of AIP-15 (Scheduler HA+performance) and other work Kamil did, we significantly improved the performance of the Airflow Scheduler. It now starts tasks much, MUCH quicker.

Over at Astronomer.io we’ve benchmarked the scheduler—it’s fast (we had to triple check the numbers as we don’t quite believe them at first!)

It’s now possible and supported to run more than a single scheduler instance. This is super useful for both resiliency (in case a scheduler goes down) and scheduling performance.

To fully use this feature you need Postgres 9.6+ or MySQL 8+ (MySQL 5, and MariaDB won’t work with more than one scheduler I’m afraid).

There’s no config or other set up required to run more than one scheduler—just start up a scheduler somewhere else (ensuring it has access to the DAG files) and it will cooperate with your existing schedulers through the database.

SubDAGs were commonly used for grouping tasks in the UI, but they had many drawbacks in their execution behaviour (primarily that they only executed a single task in parallel!) To improve this experience, we’ve introduced “Task Groups”: a method for organizing tasks which provides the same grouping behaviour as a subdag without any of the execution-time drawbacks.

SubDAGs will still work for now, but we think that any previous use of SubDAGs can now be replaced with task groups. If you find an example where this isn’t the case, please let us know by opening an issue on GitHub

For more information, check out the Task Group documentation.

We’ve given the Airflow UI a visual refresh and updated some of the styling.

We have also added an option to auto-refresh task states in Graph View so you no longer need to continuously press the refresh button :).

Check out the screenshots in the docs for more.

If you make heavy use of sensors in your Airflow cluster, you might find that sensor execution takes up a significant proportion of your cluster even with “reschedule” mode. To improve this, we’ve added a new mode called “Smart Sensors”.

This feature is in “early-access”: it’s been well-tested by Airbnb and is “stable”/usable, but we reserve the right to make backwards incompatible changes to it in a future release (if we have to. We’ll try very hard not to!)

Read more about it in the Smart Sensors documentation.

For Airflow 2.0, we have re-architected the KubernetesExecutor in a fashion that is simultaneously faster, easier to understand, and more flexible for Airflow users. Users will now be able to access the full Kubernetes API to create a .yaml pod_template_file instead of specifying parameters in their airflow.cfg.

We have also replaced the executor_config dictionary with the pod_override parameter, which takes a Kubernetes V1Pod object for a1:1 setting override. These changes have removed over three thousand lines of code from the KubernetesExecutor, which makes it run faster and creates fewer potential errors.

Airflow 2.0 is not a monolithic “one to rule them all” package. We’ve split Airflow into core and 61 (for now) provider packages. Each provider package is for either a particular external service (Google, Amazon, Microsoft, Snowflake), a database (Postgres, MySQL), or a protocol (HTTP/FTP). Now you can create a custom Airflow installation from “building” blocks and choose only what you need, plus add whatever other requirements you might have. Some of the common providers are installed automatically (ftp, http, imap, sqlite) as they are commonly used. Other providers are automatically installed when you choose appropriate extras when installing Airflow.

The provider architecture should make it much easier to get a fully customized, yet consistent runtime with the right set of Python dependencies.

But that’s not all: you can write your own custom providers and add things like custom connection types, customizations of the Connection Forms, and extra links to your operators in a manageable way. You can build your own provider and install it as a Python package and have your customizations visible right in the Airflow UI. 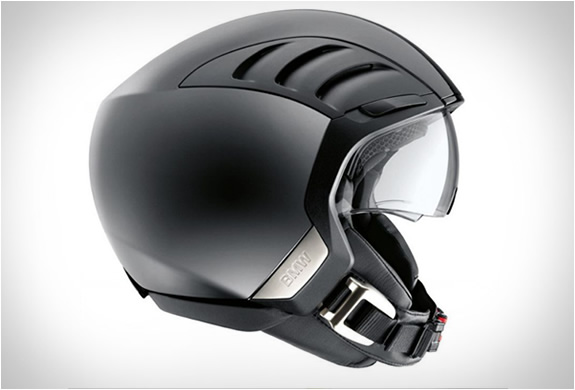 Our very own Jarek Potiuk has written about providers in much more detail on Jarek’s blog. 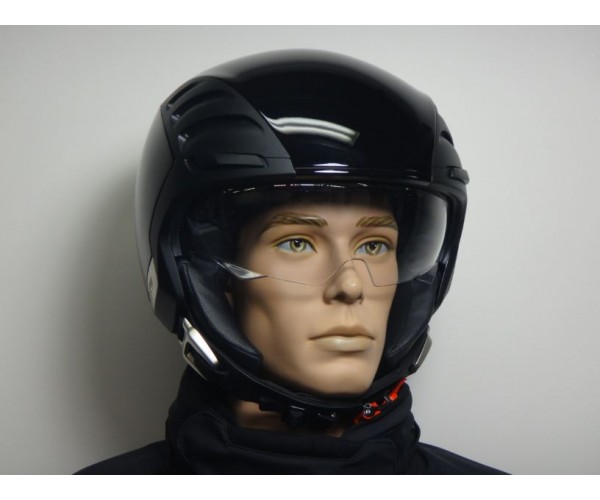 As part of Airflow 2.0 effort, there has been a conscious focus on Security and reducing areas of exposure. This is represented across different functional areas in different forms. For example, in the new REST API, all operations now require authorization. Similarly, in the configuration settings, the Fernet key is now required to be specified.

Configuration in the form of the airflow.cfg file has been rationalized further in distinct sections, specifically around “core”. Additionally, a significant amount of configuration options have been deprecated or moved to individual component-specific configuration files, such as the pod-template-file for Kubernetes execution-related configuration.

Thanks to all of you

We’ve tried to make as few breaking changes as possible and to provide deprecation path in the code, especially in the case of anything called in the DAG. That said, please read through UPDATING.md to check what might affect you. For example: We have re-organized the layout of operators (they now all live under airflow.providers.*) but the old names should continue to work - you’ll just notice a lot of DeprecationWarnings that need to be fixed up.

Thank you so much to all the contributors who got us to this point, in no particular order: Kaxil Naik, Daniel Imberman, Jarek Potiuk, Tomek Urbaszek, Kamil Breguła, Gerard Casas Saez, Xiaodong DENG, Kevin Yang, James Timmins, Yingbo Wang, Qian Yu, Ryan Hamilton and the 100s of others who keep making Airflow better for everyone.

What is Targeted Lung Denervation (TLD)?

People with COPD have overactive nerves in their airways, which contribute to symptoms and flare-ups that can be mild, moderate or severe. COPD flare-ups can further damage your lungs, making it difficult to recover to your ‘normal’ symptom levels. While medications can help with COPD, they do not always control these flare-ups.2,3

The Nuvaira Lung Denervation System is an investigational device used in a non-surgical procedure called Targeted Lung Denervation, or TLD. The procedure is designed to reduce airway nerve activity, which may have the potential to reduce the risk of COPD flare-ups.

The TLD procedure is performed through a standard bronchoscope – a thin flexible tube that is inserted through the mouth into the lungs. Once in place, the Nuvaira System delivers targeted radiofrequency (RF) energy to the nerves located on the outside of the airways. The procedure takes about one hour with most patients returning home the same day.

The Nuvaira System and TLD procedure is currently being offered at select US study centers through the AIRFLOW-3 Clinical Trial.