Airflow is a tool that permits scheduling and monitoring your data pipeline. This tool is written in Python and it is an open source workflow management platform. Airflow can be used to write a machine learning pipelines, ETL pipelines, or in general to schedule your jobs. Airflow pipelines are defined in Python, allowing for dynamic pipeline generation. This allows for writing code that instantiates pipelines dynamically.

each node in a DAG corresponds to a task, which in turn represents some sort of data processing. For example:

What Is Apache Airflow 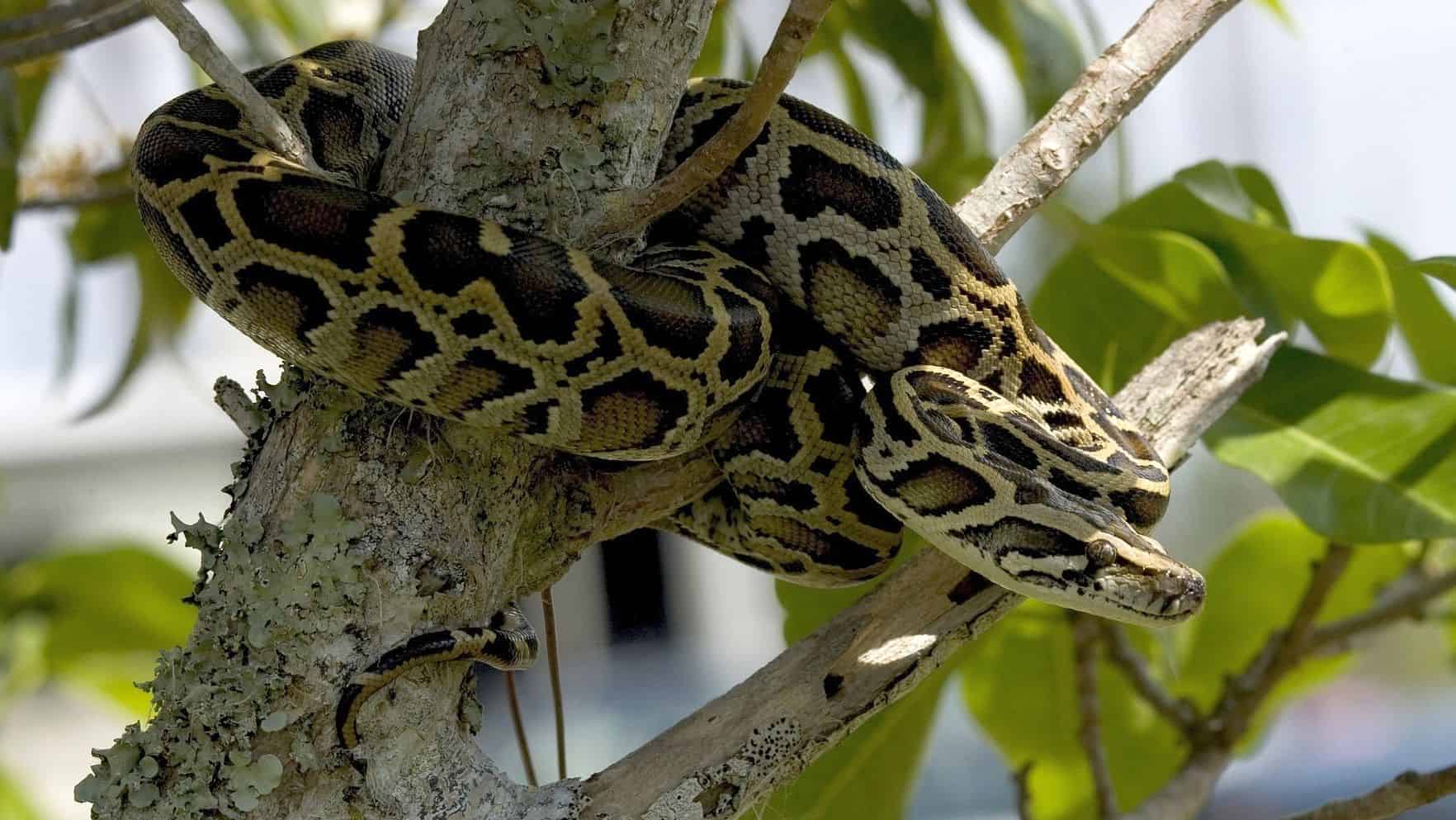 These ‘pipelines’ are acyclic since they need a point of completion.

Each of the vertices has a particular direction that shows the relationship between certain nodes. For example, we can only anonymize data once this has been pulled out from the API.