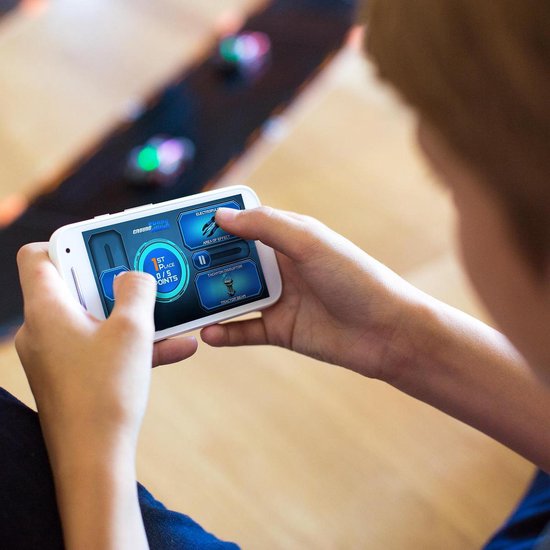 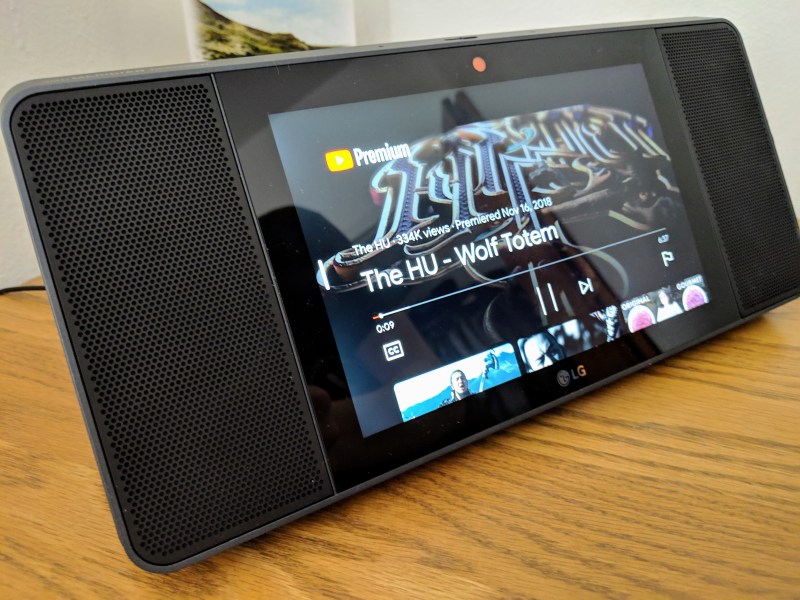 What makes Anki OVERDRIVE the world's most intelligent battle racing system? Tech so advanced, it feels like the future. Each Supercar is a self-aware robot, driven by powerful artificial intelligence (A.I.) and equipped with deadly strategy. Whatever track you build, they'll learn it.

Anki was a robotics and AI startup founded in 2010 that aimed to integrate robotics and IoT (Internet of Things) into children's toys and games. Anki programmed objects so that they could be intelligent and adapt to the physical world, with the aim of solving the problems of positioning, reasoning, and execution in artificial intelligence and robotics.

Their first successful product was the Anki Drive; which combined a toy racing car and track set with an iOS app for controlling and programming the toy cars. Anki also released other successful products like Anki Overdrive (the successor of Anki Drive) and an interactive toy robot called Cozmo, as well as a more advanced version of Cozmo, called the Vector. The sophistication of Cozmo even made it to Carnegie Mellon University (the founders’ alma mater), where it was used for college-level robotics classes. Cozmo, in fact, came with programing tools ranging from a simple drag-and-drop interface based on MIT’s Scratch Blocks to a full software development kit in the Python programming language. 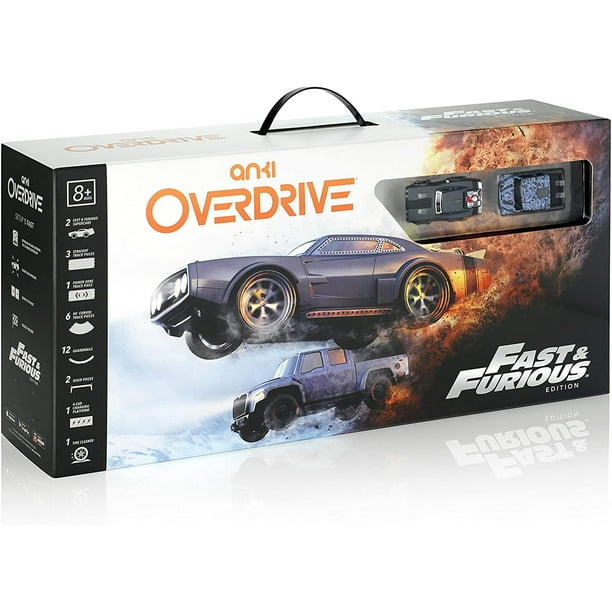 According to Boris Sofman, the company’s CEO and co-founder, their goal was to create robots that “feel alive.” This included creating naturalistic imperfections in how they moved around, for example. This was in order to make them appear more lifelike to their human companions. Anki’s Cozmo and its successor Vector were 2 products that showed quite a high level of sophistication in what was coined as 'AI emotional intelligence'; which in other words means the capacity to show 'emotion' to new stimuli.

The company received $50 million in Series A and Series B venture funding from Andreessen Horowitz, Index Ventures, and Two Sigma. In September 2014, Anki announced that it had raised another $55 million in Series C venture funding led by JP Morgan. In June 2016, the company announced its latest round of funding, which amounted to $52.5M, also led by JP Morgan. The total funding to date is $182.5 million.