Monkey plays MindPong by using electrical signals from his brain....

Monkey plays MindPong by using electrical signals from his brain. 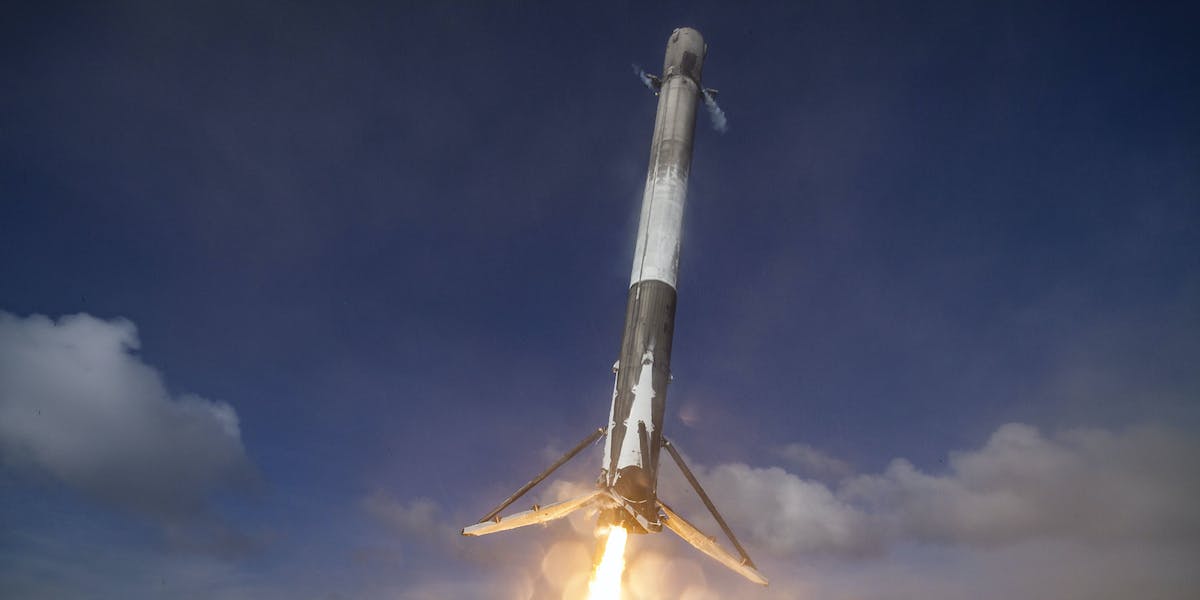 Elon Musk tweeted that: 'Soon our monkey will be on twitch & discord'. Picture: YouTubeSource:YouTube

Elon Musk wants to put chips in our brains.

The tech tycoon has worked with Neuralink to produce a brain implant that has now been tested on a monkey, and they’re looking for human volunteers next. 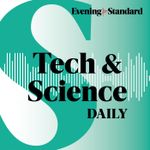 In the clip shared by Neuralink on YouTube, a monkey named Pager is seen playing a video game with a joystick.

He has the chip implanted in his brain, where it records information about the neurons firing while he plays the game. It then learns to predict the movements he would naturally make. 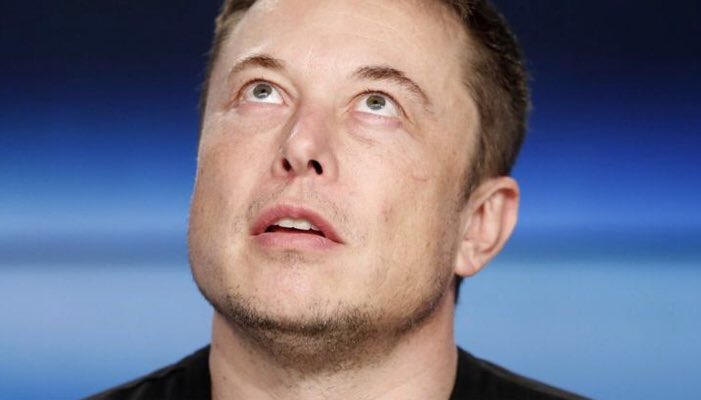 When the Neuralink was ready to take over, the joystick was unplugged and the monkey went on to play the game with his mind.

This is the N1 Link that has been implanted into the monkey's brain. Picture: SuppliedSource:Supplied

Musk wrote on Twitter: “Soon our monkey will be on twitch & discord” referring to the services where gamers stream their play.

Last month, Musk told Twitter that he was working with the US Food and Drug Administration to get approval for human trials.

The company was registered as a medical research company back in 2016, which was primarily funded by Musk.

Elon Musk tweeted that: 'Soon our monkey will be on twitch & discord'. Picture: YouTubeSource:YouTube

Their long term goal is to “enable someone with paralysis to use a smartphone with their mind faster than someone using their thumbs,” said Musk.

“Later versions will be able to shunt signals from Neuralinks in brain to Neuralinks in body motor/sensory neuron clusters, thus enabling, for example, paraplegics to walk again.”

“The device is implanted flush with skull and charges wirelessly, so you look and feel totally normal.”

In the incredible video featuring Pager the monkey, he is seen moving a small dot around the screen with a joystick.

While he plays, the Neuralink is enabled via a smartphone, which is connected to the brain by Bluetooth.

How the Neuralink specifically works is by recording more than 2,000 electrodes implanted in the brain.

It records data from the regions of the motor cortex that co-ordinate hand and arm movement.

“Neurons in this region modulate their activity with intended hand movement, for example, some might become more active when he moves his hand up, and others when he moves it to the right,” says the narrator in the video.

“After only a few minutes of calibration we can use the decoder to move the cursor on screen, rather than the joystick,” the narrator explained.