FlightGear PhotoScenery. This project brings support for photoscenery to FlightGear, the free and open-source flight simulator. The photoscenery is an overlay, which overrides the traditional scenery textures when there is a satellite orthophoto available for the current tile. ️ FlightGear Flight Simulator is a highly sophisticated, detailed and ultra-realistic flight simulator which includes 20,000 real airports worldwide! You have the freedom to fly anywhere, anytime, night or day, and experience the ultimate flight simulation!

FlightGear is a free software flight simulator. It supports a variety of popular platforms and is developed by skilled volunteers from around the world. Source code for the entire project is available and licensed under the GNU General Public License.

The goal of the FlightGear project is to create a sophisticated and open flight simulator framework for use in research or academic environments, pilot training, as an industry engineering tool, for DIY-ers to pursue their favorite interesting flight simulation idea, and last but certainly not least as a fun, realistic, and challenging desktop flight simulator. We are developing a sophisticated, open simulation framework that can be expanded and improved upon by anyone interested in contributing.

There are many exciting possibilities for an open, free flight sim. We hope that this project will be interesting and useful to many people in many areas. 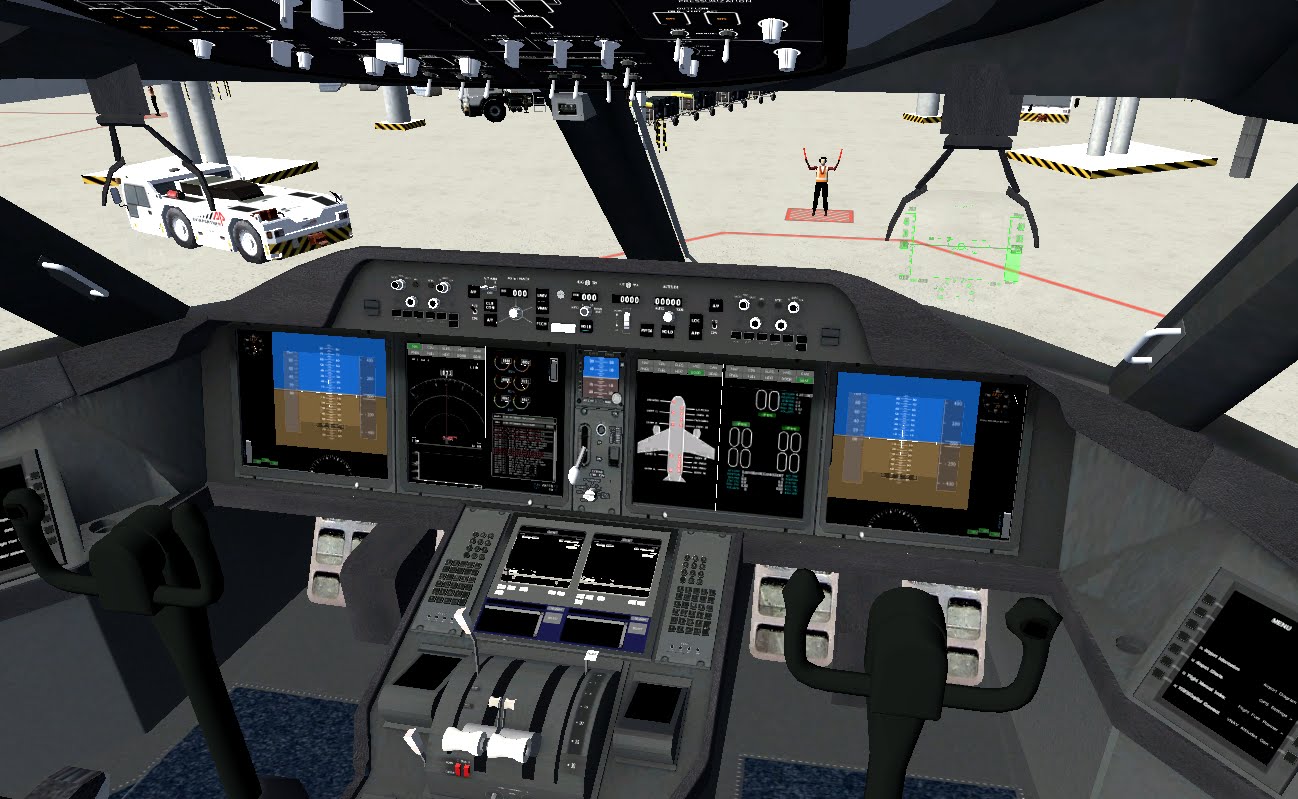 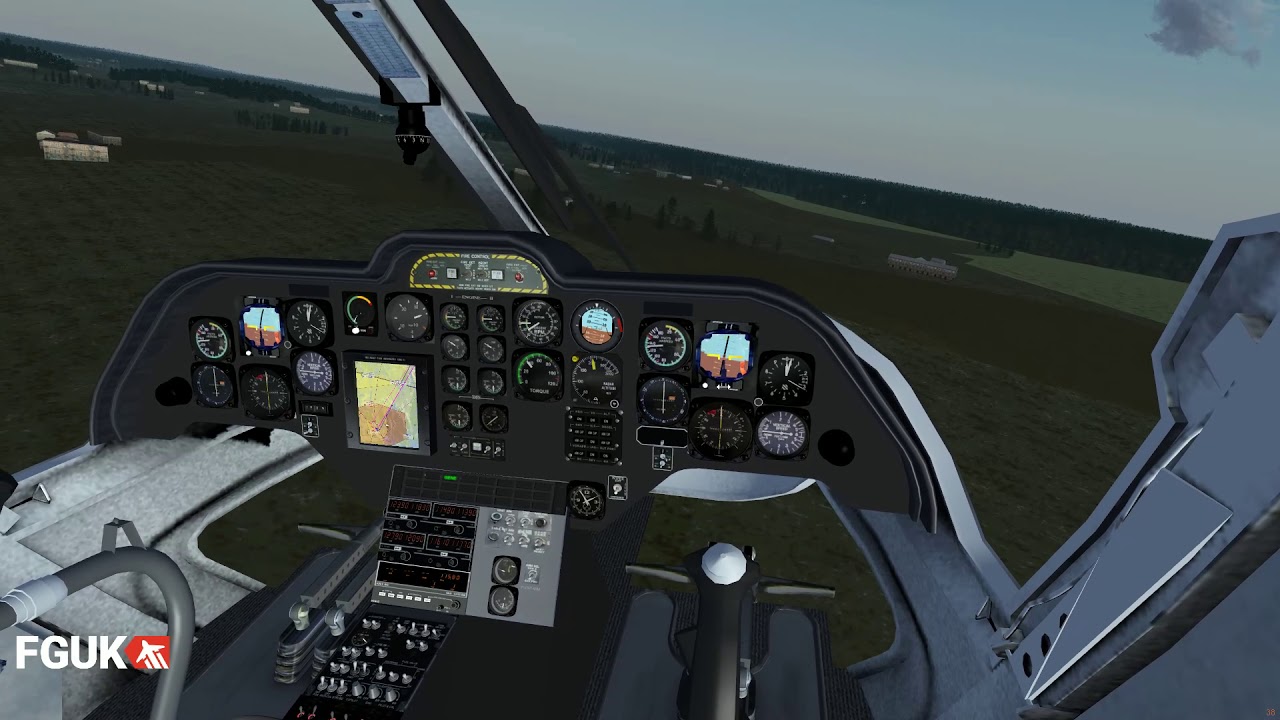 Permission is granted to copy, distribute and/or modify this document under the terms of the GNU Free Documentation License, Version 1.3 or any later version published by the Free Software Foundation; with no Invariant Sections, no Front-Cover Texts, and no Back-Cover Texts. A copy of the license is included in the page “GNU Free Documentation License”.

The copyright and license notices on this page only apply to the text on this page. Any software or copyright-licenses or other similar notices described in this text has its own copyright notice and license, which can usually be found in the distribution or license text itself.