Action, action and more action: that is what we have for you in this week’s Friday Five selection. Arnold Schwarzenegger, Bruce Willis, Mel Gibson, Russell Crowe, and Tom Hardy are waiting for you, and they have plenty of fights and explosions in stock.

The epic and action-packed Terminator gave a promise: “I’ll be back”. Twenty-six years later, Arnold keeps the promise and returns in 3D with the re-released Cameron classic Terminator 2: Judgement Day.

For those who watched the original – no surprises, everything is just in 3D.

In case you haven’t seen it though (either because you lived in an underground bunker or are too young), expect cyborgs, improved cyborgs, human resistance and a general uncertainty about the future of humanity. Also, lots of kicking and shooting, you know – the typical action movie with Arnold Schwarzenegger, Linda Hamilton and Edward Furlong. Keeping Up with the Joneses

The Joneses seem to be a perfect couple who have just moved into suburbia. Their next-door neighbors, Jeff and Karen Gaffney (Zach Galifianakis and Isla Fisher), sense there’s something off about them, though, and they turn out to be right: the Joneses are in fact government spies who will bring havoc to the cul de sac, and Jeff and Karen will be sucked into the madness.

Keeping up with the Joneses is a movie packed with action but also some great humor so make sure to watch it.

Mad Max: Fury Road is George Miller’s return to the franchise he started way back in 1979 with Mad Max. The action takes place in post-apocalyptic Australia. In this devastated world the struggle for vital provisions has turned people into beasts ready to do anything to survive.

Yet, a few people try to find their place in this new reality and fight against a tyrannical ruler. One of them is Mad Max (Tom Hardy) who seeks peace of mind following the loss of his family; another – and Furiosa (Charlize Theron), a woman of action who believes her path to survival may be achieved if she goes back to her childhood homeland. 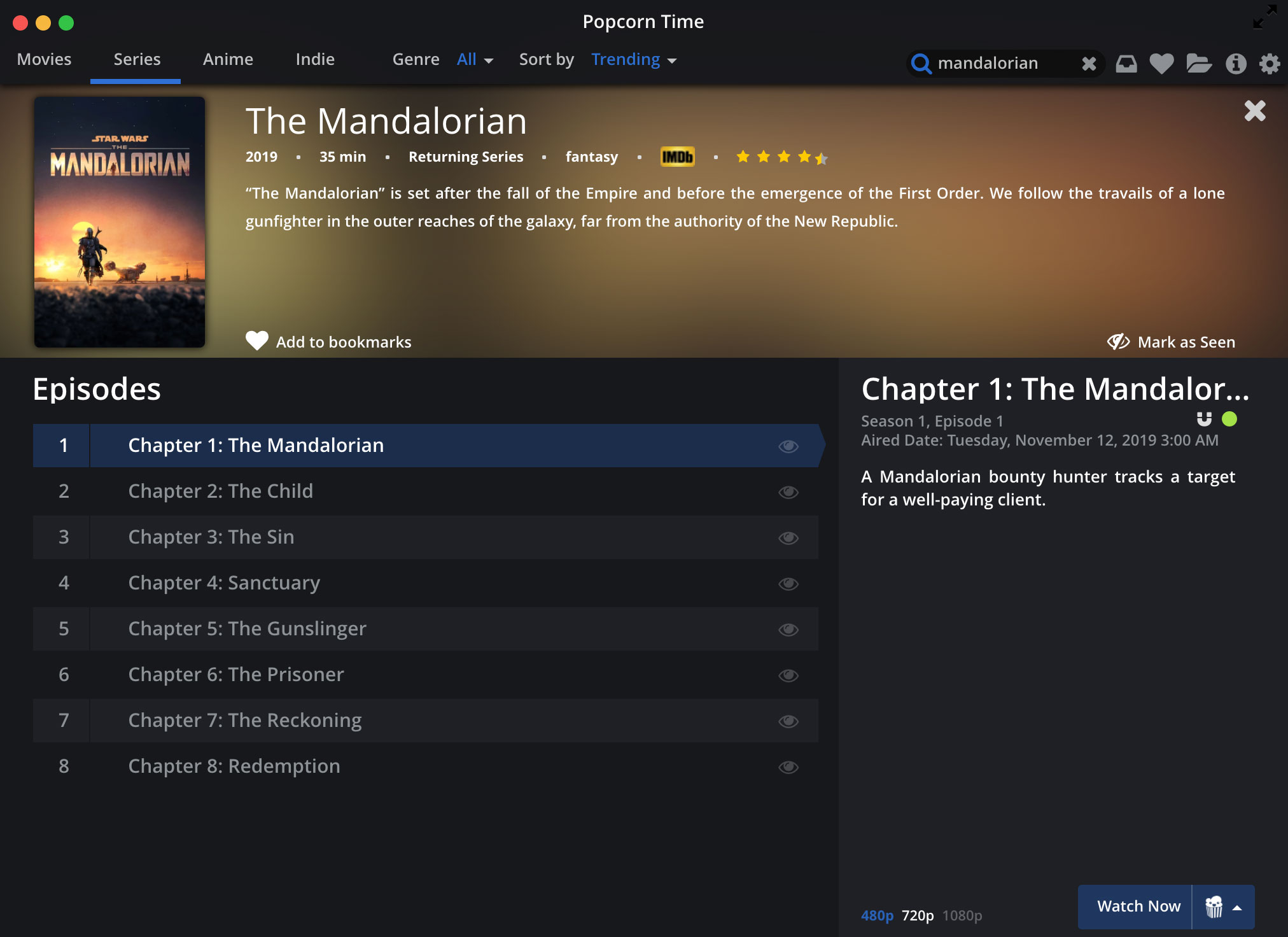 A career criminal (Mel Gibson) who has just stolen $2 million finds himself crossing the border into Mexico, trying to escape the American police. Captured by the Mexican police, he gets sent to a prison with very loose rules, and has to figure out how to get his money back and get out of there.

Gibson’s character quickly gets involved into the madness of the place, wild action ensues but in the end, he finds the money, love and peace on an idyllic Mexican beach.

The fourth movie of the Die Hard sequel, this is an action classic film starring Bruce Willis who – despite what the title suggests – is not quite keen on dying hard.

John McClane (Bruce Willis) is a cop who will rush through a lot of action to stop a group of cyber terrorists. They have hacked into government and commercial computers across the United States to start a “fire sale” of financial assets; McClane’s goal is to stop them. All of this is accompanied by loads of explosives, action, and dynamic chases.