HeadShake is an X-Plane 11 and 10 free and open source camera plugin which adds some nice POV effects while flying in virtual cockpit view.
It is available for Windows, Linux and Mac 64 bit.

5.0k members in the xplane11 community. R/XPlane11 is the unofficial subreddit for X-Plane 11. Come over here and share your thoughts on the game. Hey everyone, and welcome back to Airplane Mode!! Today I explained the HeadShake plugin that you can get for X-Plane 11. It is basically a free version of X. 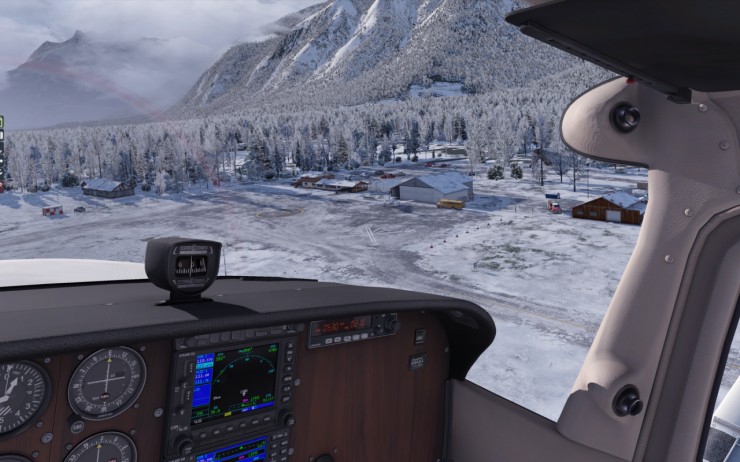 Basing on the g forces currently acting on the airplane, the cockpit view is moved around to simulate the pilot head’s inertia. The movements are filtered to avoid sudden shifts so the entire experience is really smooth.

The g-force effects add some nice realism while flying in the clouds and in turbulence. In those situations, it will be easier to “feel” the aircraft.

If you fly with the Reality Expansion Pack for the highest realism in X-Plane, it will drive HeadShake to simulate the right vibrations of the engine you’re flying. Discover more here!

While flying at high Gs, the view is moved towards the flight path. This is useful if you’re flying a high-performance aircraft and want to avoid collisions with ground obstacles, for example. 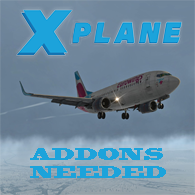 While taxiing, the view turns based on the rudder input and the aircraft direction. This feature is highly configurable and allows the pilot to lean forward to get a better view of the outside.

When on the ground, the cockpit is shaken by the ground bumps. The shaking is based on the speed, the surface type, the aircraft weight, and many other factors.

At landing, the view is shaken when the airplane touches down on the runway. The effect is more visible if you do a hard landing.

If your plane is equipped with one or more piston engines, the cockpit will be shaken by their torque. The shaking is based on the actual cylinder compression so you’ll find that while starting the engine the entire airframe vibrates relatively to the propeller speed and position.

While on the ground, the vibrations are heavier than on flight because of the different damping ratio of the airframe linked to the ground via the landing gear.

Every engine is processed alone so every engine has its own effect on the airframe’s vibrations.

If you’re flying a helicopter, you’ll see that the entire cockpit is shaken by the rotors. The shakes of a 5 blades rotor, such an MD-500, are different than the ones of a 2-blades like the B206.

Just like the piston engine vibrations, the rotor vibrations are higher on the ground than in flight.

Keep the view leveled when turning. You can change the sensitivity of the effect to make it fit your needs.

From the settings menu, you can enable or disable any of the features of HeadShake. For example, you can disable the engine vibrations while keeping the g-force effects and the rotor shaking.

Every feature has its own sensitivity slider so you can choose the settings that fit you and your aircraft.