I have recently purchased the A330 and have experienced a number of problems which I am working through one-by-one with the help of this forum. My flight today illustrates my problems as far as the autopilot is concerned. After take off the AP engaged and remained engaged long enough to enable the plane to avoid terrain obstacles. After that it disengaged and although it could be engaged again, it only remained so for a few seconds at a time. I repeatedly re-engaged, but always with the same result. When the AP disengaged, the plane gained height rapidly, and when the AP re-engaged for a few seconds there was an abrupt descent. Fortunately, the plane had gained enough height to prevent these violent oscillations from becoming catastrophic. I had the same problem yesterday, and just gave up. Today, I decided to do battle with the AP until it either complied, or the plane crashed, whichever came earlier. Flying from Manchester to Munich, I pressed the AP button over and over again for at least half an hour if not longer. Eventually, over Holland the AP remained engaged, and remained so for most of the rest of the flight, with the exception of a couple of tantrums on reaching cruise height and again briefly during the descent. After a go round I managed to do a full cat III ILS landing, getting a round of applause from the passengers and compliments from the FO. Nevertheless, I’m sure there must be a way of flying this plane with the AP without having to repeatedly press the AP button. I’m obviously missing something but for the life of me, I don’t know what. I have attached a log file and some screenshots in the hope that one of you can shed some light on this problem. When it behaves, this is a fantastic plane, which is why I persevere with it. 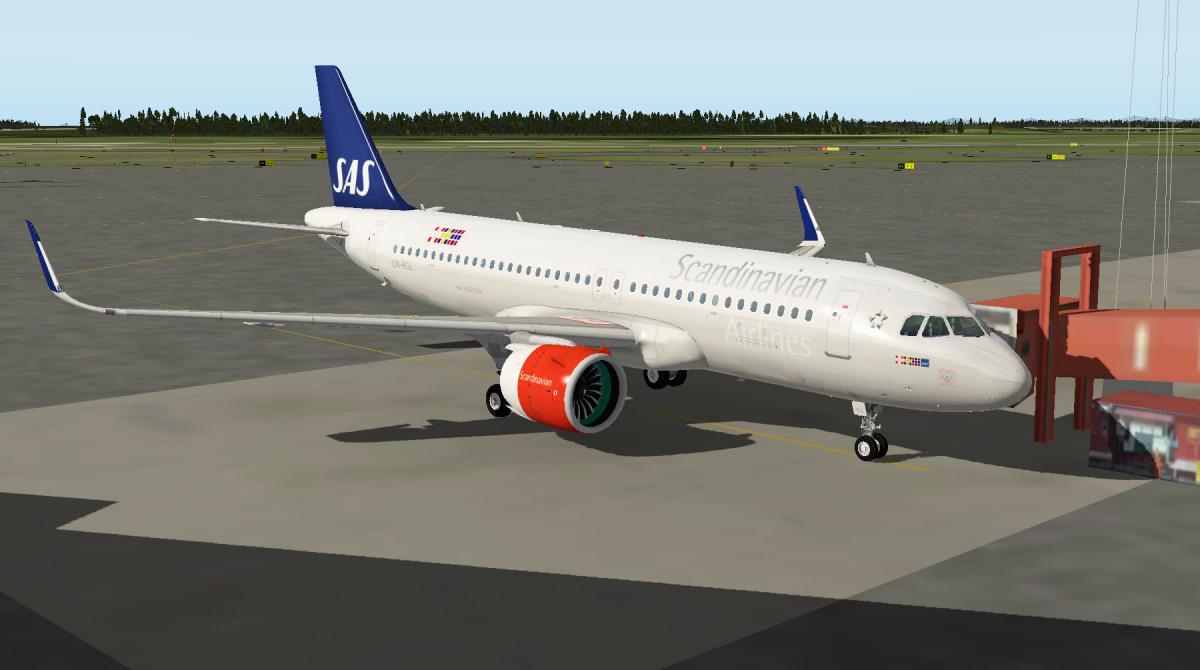 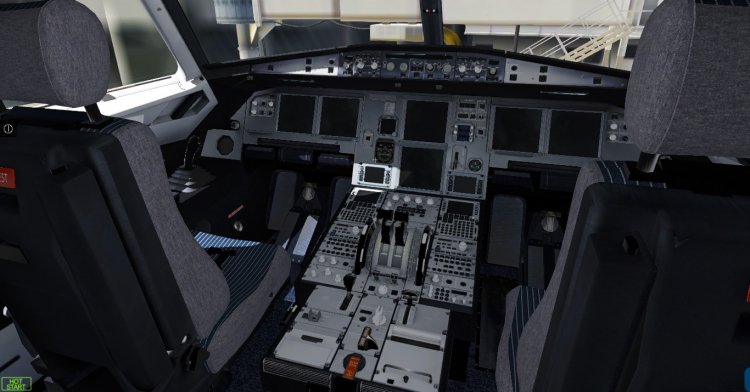 Just helping a guy out who had issues with autopilot. Looks like the issue was related to a weird script. Scripts and plugins would always be what you want t. Post's attachments. A320neomanual.zip 2.21 mb, 22827 downloads since 2017-03-26. You must login or register to post a reply.