JarDesign has today released a public beta version of their Airbus A330 rendition for X-Plane 11 that should work both in X-Plane 11.50 with Vulcan/Metal running and X-Plane 11.41. The version will remain in beta until the X-Plane 11.50 releases. To download the new version, please visit JarDesign forums.

This is BETA version of aircraft for beta version of X-Plane 11.50. So, something may going wrong. Please be ready to contact JAR via skype j.a.romanov to demonstrate how this going and make real fix for this by our crew.

A330 German Air Force 10+25 MRT. By Captain Mick for 330 Liveries. DONATIONS: Help another avgeek to get into the Flight Simulation community, more details here!

JarDesign has also recently updated Ground Handling, CoPilot and X-Life plugins to be compatible with X-Plane 11.50. If you want to read more about that, please read one of our previous articles covering that. 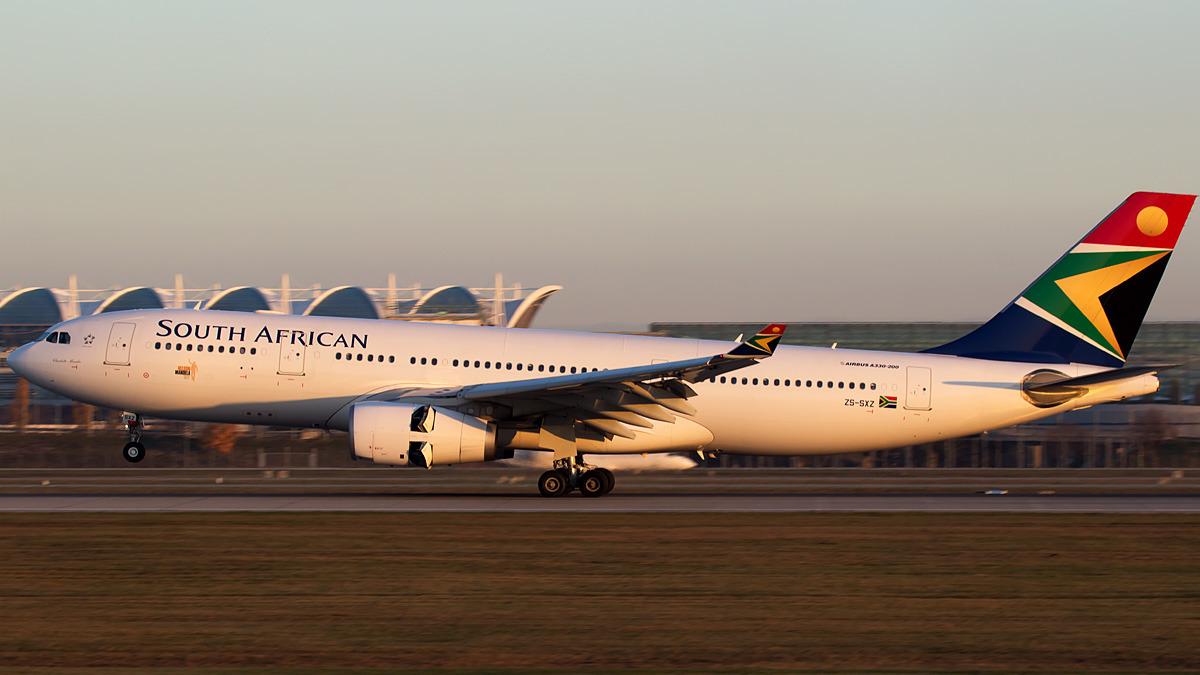