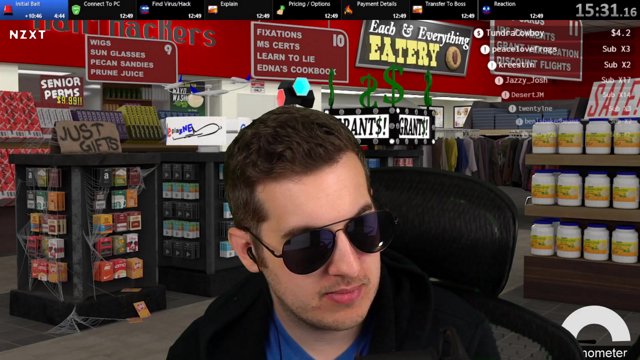 Unlike any other content creator, Kitboga is a well-known Twitch streamer and YouTuber.

Known for trolling scammers in front of live audiences, Kitboga has managed to create an image of himself. Continue reading to find out more interesting facts about the Twitch streamer, Kitboga.

One of the best ways to support the content is by watching and sharing with your friends. If you'd like to donate and have your message appear on the live stream you can use this form.You may also consider subscribing on twitch.

There’s one person that scam artists everywhere are afraid of coming up against. It’s Kitboga.

Nobody spends more time in a scammer’s space than he does.

In fact, he—and his three-quarters of a million Twitch followers—spend hours each week trolling the greedy criminals who try to rip off the elderly and misinformed.

He takes on one of his many online personas—an 80-year-old grandma, a naïve Valley girl named Navaeh, or an entertaining Russian named Viktor—to waste scammers’ time and traumatize them for their unscrupulous, and downright criminal, behavior.

If you’ve never watched Kitboga mercilessly pursue these fraudsters, you’re in for a treat.

Part of the reason Kitboga has been so effective in exposing online scams is that nobody knows who he is. For the almost-three years he’s been scambaiting, his anonymity has been safe. In that respect, he’s a bit like Batman.

What we do know is that Kitboga first started hunting down scammers in 2017, after his grandma fell victim to an online fraudster who preyed on the elderly.

Knowing that he couldn’t really do anything about the scammer himself, he came up with another plan—to waste scammers’ time so they couldn’t find real victims to prey on.

As it turned out, his new plan was effective—and also highly entertaining.

As Kitboga’s Twitch and YouTube channels have grown in popularity, he’s also been able to educate his viewers and their families on how to spot a scam, how to safeguard themselves from scammers, and how to be the ultimate time-waster.

With 770k Twitch followers and 1.1 million YouTube subscribers in 2020, Kitboga is providing the ultimate in millennial entertainment: trolling scammers.

Kitboga streams live on his Twitch channel almost daily, meaning that most of what he says and does to scammers is improvised. 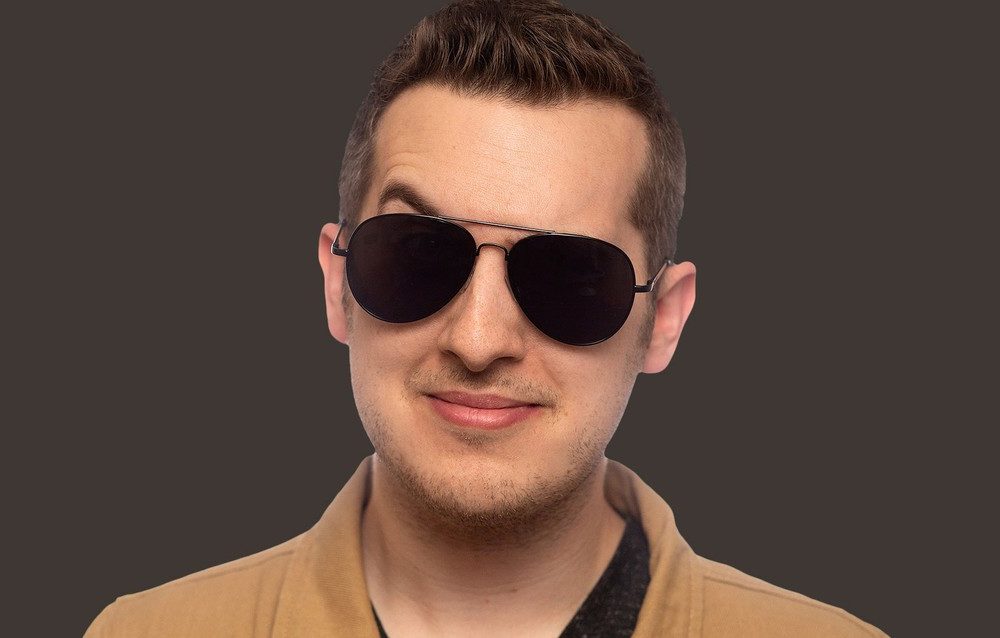 Essentially, the improv comedian takes on one of his finely tuned personas, acts clueless about what the scammer is telling him, and tries to drag out the interaction for as long as possible.

When he’s had enough—or the scam artist is ready to give up on trying to con money or personal information out of his character—he comes clean and tells the con artist exactly what he thinks of them.

It’s all highly entertaining for millions of viewers, with one of Kitboga’s most popular videos amassing 8.6 million views.

Take Edna—Kitboga’s elderly grandma character. For his viewers, the scambaiter dresses up in a grey curly wig and his trademark shades.

He also uses an electronic voice synthesizer tool to trick the fraudsters trying to con “Edna” out of her hard-earned retirement fund.

Edna is one of Kitboga’s favorite characters, mostly because “she” can talk for hours about her fake grandchildren, and the scammers will typically be patient—believing they’re in for a guaranteed pay-day. 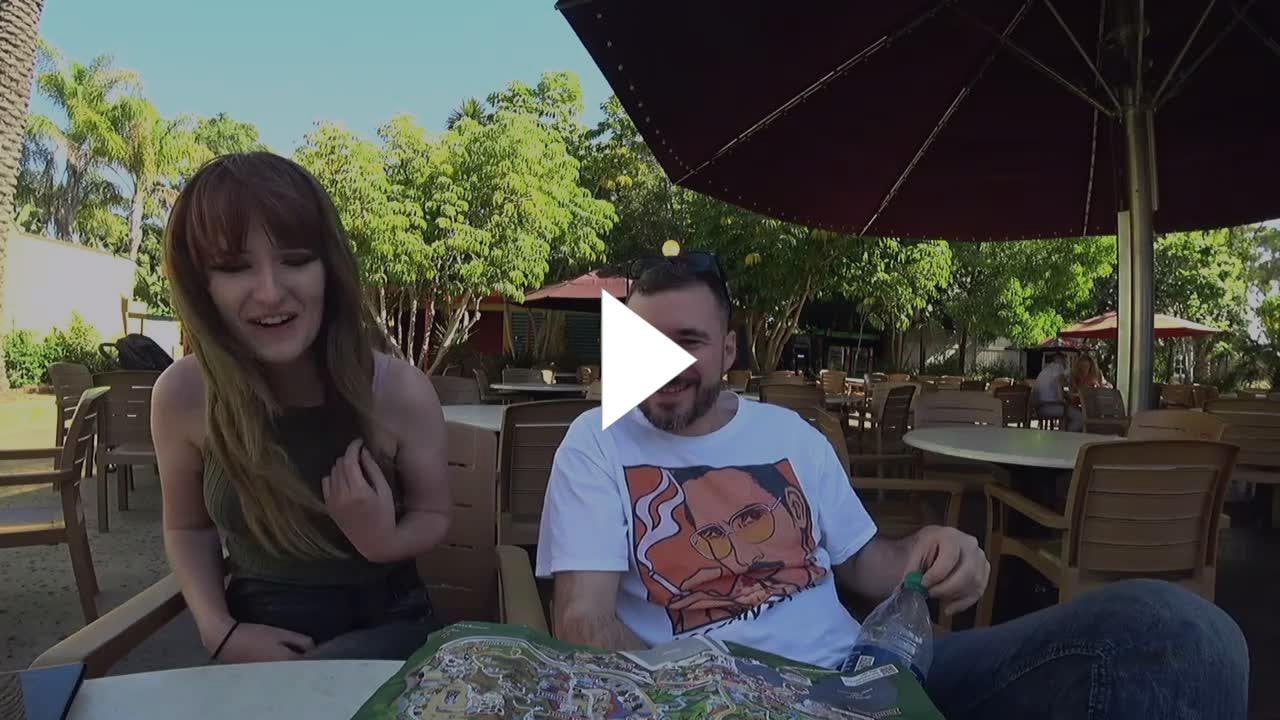 Edna’s record is wasting 8 hours of scammers’ time as he tried to get access to her bank account.

Is Kitboga The Scam Victim Savior?

While most of Kitboga’s fans subscribe purely for the entertainment factor, the YouTube sensation is also doing a solid job of raising awareness about current hoax trends—and those that may be coming in the future.

There are also countless email scams, where the criminals on the other end of the transaction try to direct you to their fake bank website to get access to your very real login details.

Critics point out that there is a level of harm that comes from scambaiting, too.

Recently, another popular scam-trapper, Hoax Hotel, was exposed live during a call, when the scammers recognized who he was live on-air.

They even detailed how they watched the scambaiter’s videos to give them tips on how to be more convincing and not get caught out in their lies.

There is no information about Kitboga’s wife or girlfriend.

Kitboga has an estimated net worth of $0.7 million. He earned most of his wealth from his 157 million views on YouTube (about $350k in revenue) and streaming on Twitch. On Twitch, Kitboga has around 2,800 subscribers – this means $7,000 per month in revenue, just from subs.

Want to catch Kitboga in the act? Check out his Twitch channel here for the live stream events.

How Old Is Kitboga

READ THIS NEXT:Who is Walter Keane?