“DrDrunkenstein” is one of many aliases Magnus Carlsen has played under during the past two years, when he went on a killing spree across the speed chess tournaments of the internet. 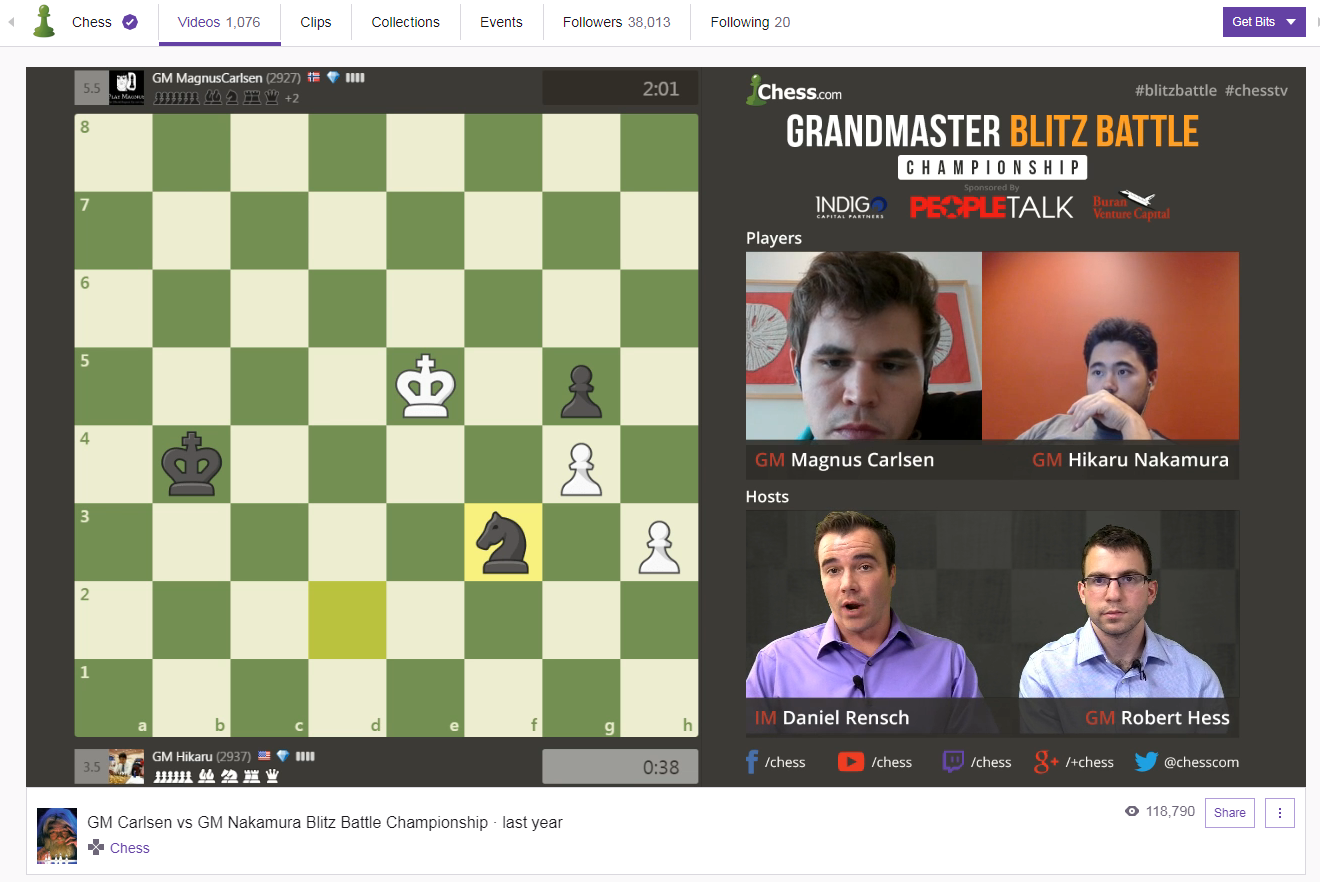 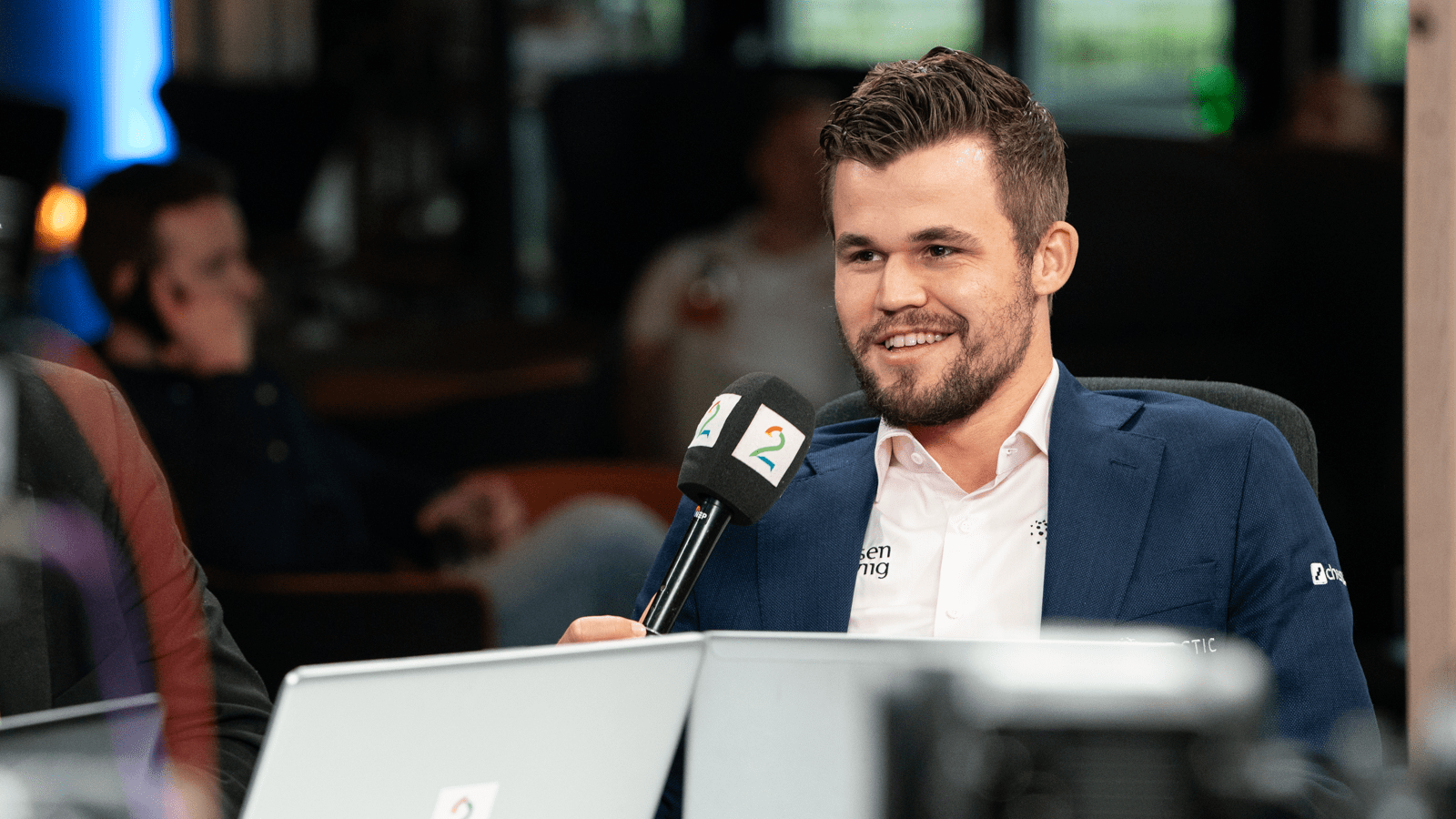 On April 12th 2018, lichess.org hosted the Titled Arena 4 tournament which was a 2-hour long bullet (1+0) arena tournament open to titled players only. The tournament had a prize pool of $3200.
If you notice a jump in the video, that's because Magnus' stream died for a minute or two on a couple of occasions. On two occasions, for about 4-5 minutes, the stream does not have any sound.
GM Magnus Carlsen's Twitch channel: https://www.twitch.tv/maskenissen
Titled Arena 4 tournament page: https://lichess.org/tournament/qkdW41M2
Titled Arena 4 summary blog post: https://lichess.org/blog/Ws917iQAAH0Eftbz/gm-magnus-carlsen-wins-fourth-consecutive-lichess-titled-arena
Видео Magnus Carlsen streams playing the Lichess Titled Arena 4 канала Lichess
02:06:38