In a recent Twitch Rivals Minecraft tournament on April 6, popular streamer Turner 'Tfue' Tenney and his team were disqualified from a first place finish for an uncommon reason. Disqualification in esports often comes as a result of cheating, and cheating methods are often hacks that make performing in-game actions easier or faster. A Call of Duty: Warzone tournament with a $250k prize took place earlier this year and saw an entire team banned for one player using an aim-bot. However, in Tfue's case, his team had their win stripped because his brightness settings were too high.

The Twitch Rivals Minecraft tournament featured several different teams competing in a variety of challenges that included a PvE tournament and a Scavenger Hunt. The total prize pool at the event was $50k, but the first place team was set to receive $12k. Tfue's team received the most points over all of the challenges and were declared the winners until Twitch informed him that his team had been disqualified due to his brightness settings. However, Tfue's team was not completely kept out of the tournament money and instead given third place with a six point deduction.

RELATED: Light Blocks are Being Added to Minecraft Java Edition

Tfue was understandably unhappy with the decision and took to Twitter to voice his frustration. His tweet is a little misleading because his team still placed third and received a $6,500 prize, but brightness settings are an uncommon reason to discredit a player's results in esports tournaments. However, other Twitter users watching the Twitch Rivals event took screenshots of Tfue's play and posted them to Twitter to show the difference in his brightness settings.

WE JUST WON TWITCH RIVALS AND THEY DISQUALIFIED US BECAUSE MY BRIGHTNESS WAS TOO HIGH????

Twitch Rivals Among Us Looking at the screenshots it seems like Tfue may have been able to see better than other players with a higher brightness contrast, but other Twitter users claim this isn't a simple brightness settings tweak. Some believe Tfue edited his game files with an option called 'FullBright' that basically just makes everything easier to see in Minecraft. FullBright is normally a Minecraft mod, but editing files is another way to get the enhanced vision. But the Twitch Rivals tournament rules did state that players must play 'vanilla' Minecraft, which means anything added to the original game functions is illegal.

So Tfue's team got dropped from 1st to 3rd in Twitch Rivals because of FullBright. Thoughts? The rules did make clear 'Vanilla'. You can set this brightness by editing the options.txt file without a mod, but you can't get this w/ just in-game settings. What do you think? pic.twitter.com/b9HMKhIzH2

Although there is no definitive proof as of yet that Tfue used FullBright, his game footage was enough for Twitch to suspect foul play and disqualify his team's first place finish. It's not the result Tfue and his team were hoping for, but they will likely compete in more Twitch Rivals tournaments in the future if there are no permanent penalties put on Tfue. Tfue is now the second Twitch streamer to hit 10 million followers with a diverse audience from his time playing other games such as Fortnite and Call of Duty: Warzone. 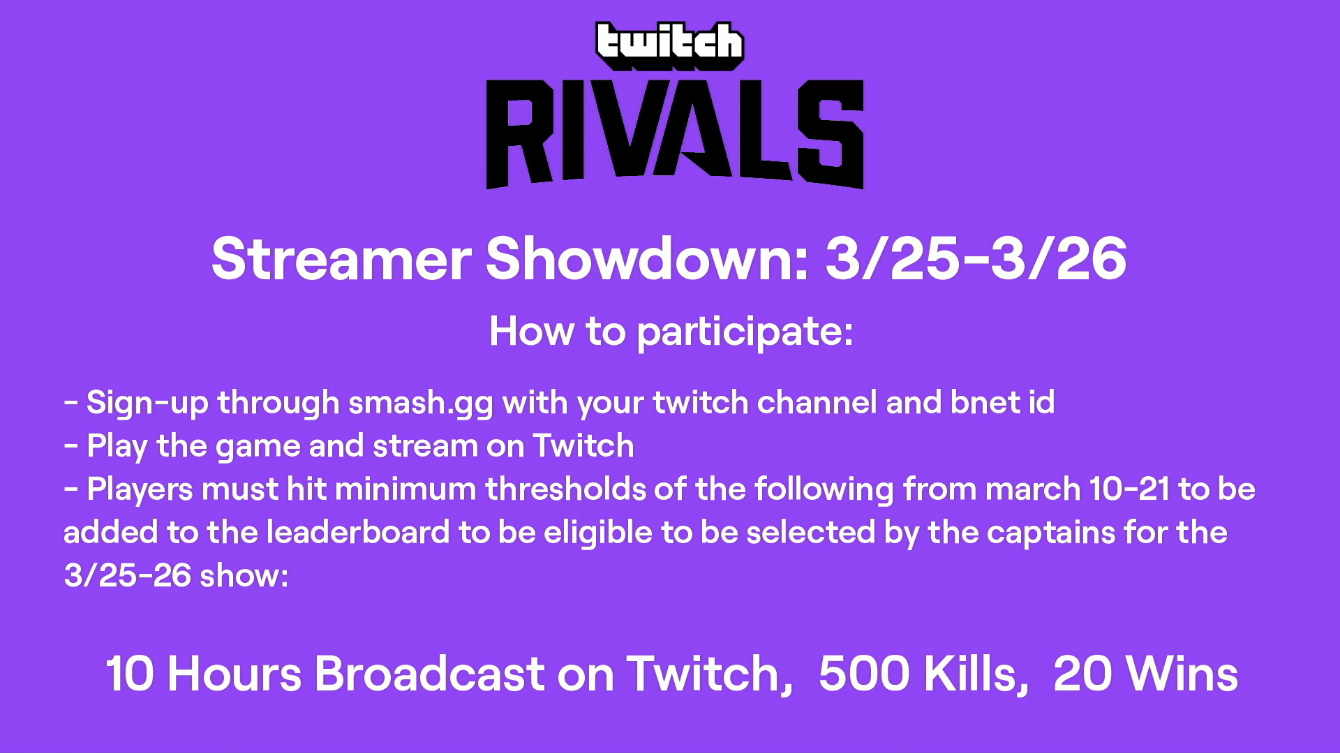 MORE: Every Valorant Twitch Rivals Team and What You Need to Know About Them