A development team called Whiskey Jet Simulations is currently working on the implementation of an Airbus A220-300 for FSX. Yesterday more preview screenshots were published on their Facebook page, which already show the cockpit including textures and avionics. Currently the release of the Airliner is only planned for FSX. Whether a version for Prepar3D v4 will be released depends on how successful the FSX release is. More information and screenshots about the project can be found on the Facebook page of the developer team.

Hey guys the A330 and A350 editions are coming soon!I'll just give you the links for the liveries; THE PLANE https://forums.x-plane.org/index.php?/files/fil. Rutan Model-158 Pond Racer - Test-Pilot Project.

Or should developers stop to support it?
Share this poll to see what your friends think:
Orbx: TrueEarth Great Britain South P3D v4
$20 for the P3D v4 Update of the QualityWings BAe 146...
MILVIZ or Digital Replica?

Originally, the Airbus A220-300 was developed and marketed as part of the Bombardier C Series by the Canadian transportation concern. However, the development was accompanied by numerous problems, so that the market launch took place much later than expected. Shortly thereafter, in July of this year, Airbus purchased the entire project and has since marketed the Bombardier C-Series as the Airbus A220.

Become a Member at Flusiboard and discuss this topic here in our Community. You can also use the comments section at the end of this post to share your thoughts. 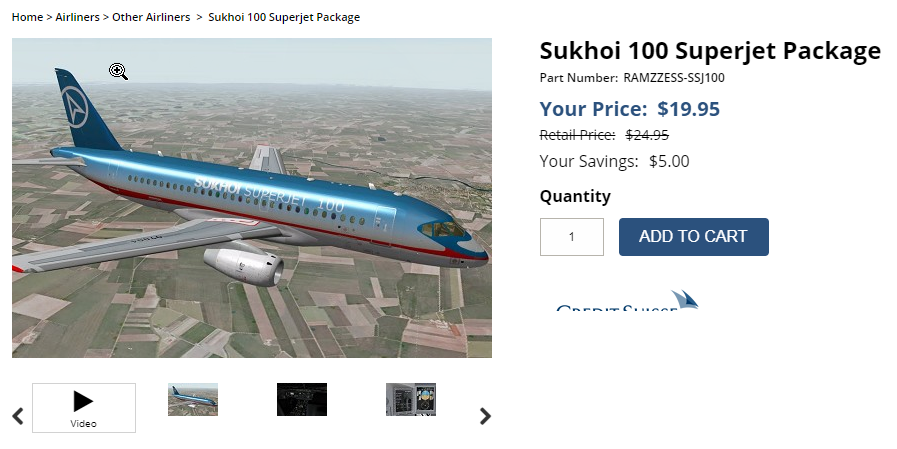 X-Crafts’ Director, Marko, has today sent out to subscribers a new episode of Not-A-Newsletter, an irregular email series that provides the community with an insight into what is happening behind the scenes.

Today’s email is the first email in the Not-A-Newsletter series that was sent in 2021. It first mentions Marko’s personal experience with many payware X-Plane add-ons which he had experience with in the past week. Marko wrote, that he has been frustrated in many cases while using numerous add-ons, mainly from the technical aspect of things.

Following that, as Marko got a chance to see things from the customer’s point of view, he reached out to the community asking the following question: “What are your biggest X-Plane frustrations?“. It was followed by saying, that Marko would like to know as well what things the community really enjoys in other add-ons.

The questions are related to the currently developed E-Jets Family for X-Plane 11. Based on the community feedback, X-Crafts will be able to work with more information, ideas and suggestions.

Furthermore, a brief update on what is going on behind the scenes was provided. While Steve is working on converting the FMS in the ERJ Family to use the new nav data format instead of the older one, Marko has progressed with the cockpit modelling which was said to be in the final stages.

I spent the past few weeks remodeling the cockpit walls after feedback from one of our pilots and it really paid off! I’m mostly done with the main cockpit elements, so I now get to add all the tiny little details (..)

Marko hopes to bring the aircraft to X-Plane 11 soon. A set of previews was included and can be seen below. They are all showcasing the cockpit model in a modelling software.

On a different note, we can expect X-Crafts to bring a new high-resolution map to the MFD with TCAS support to their existing aircraft add-ons. Although it was not mentioned when can we expect that to come, it is in production. Marko has been looking into this issue for the past six years, but without luck. 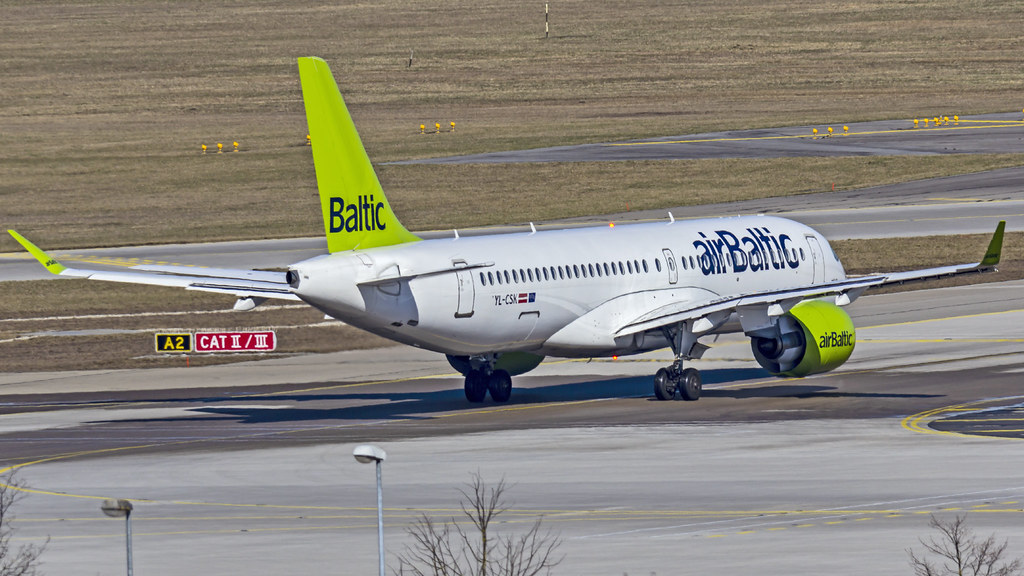 (..) It seems that I have finally found the person and we will soon be getting a beautiful new high-resolution Nav map with TCAS