Well I've just been snooping around the Internet and found an ATR-600 under development, but a week ago the developers said they might not continue developing for X-Plane, focusing on FSX/P3D instead. That's a real shame. This is what I miss about my FSX days. 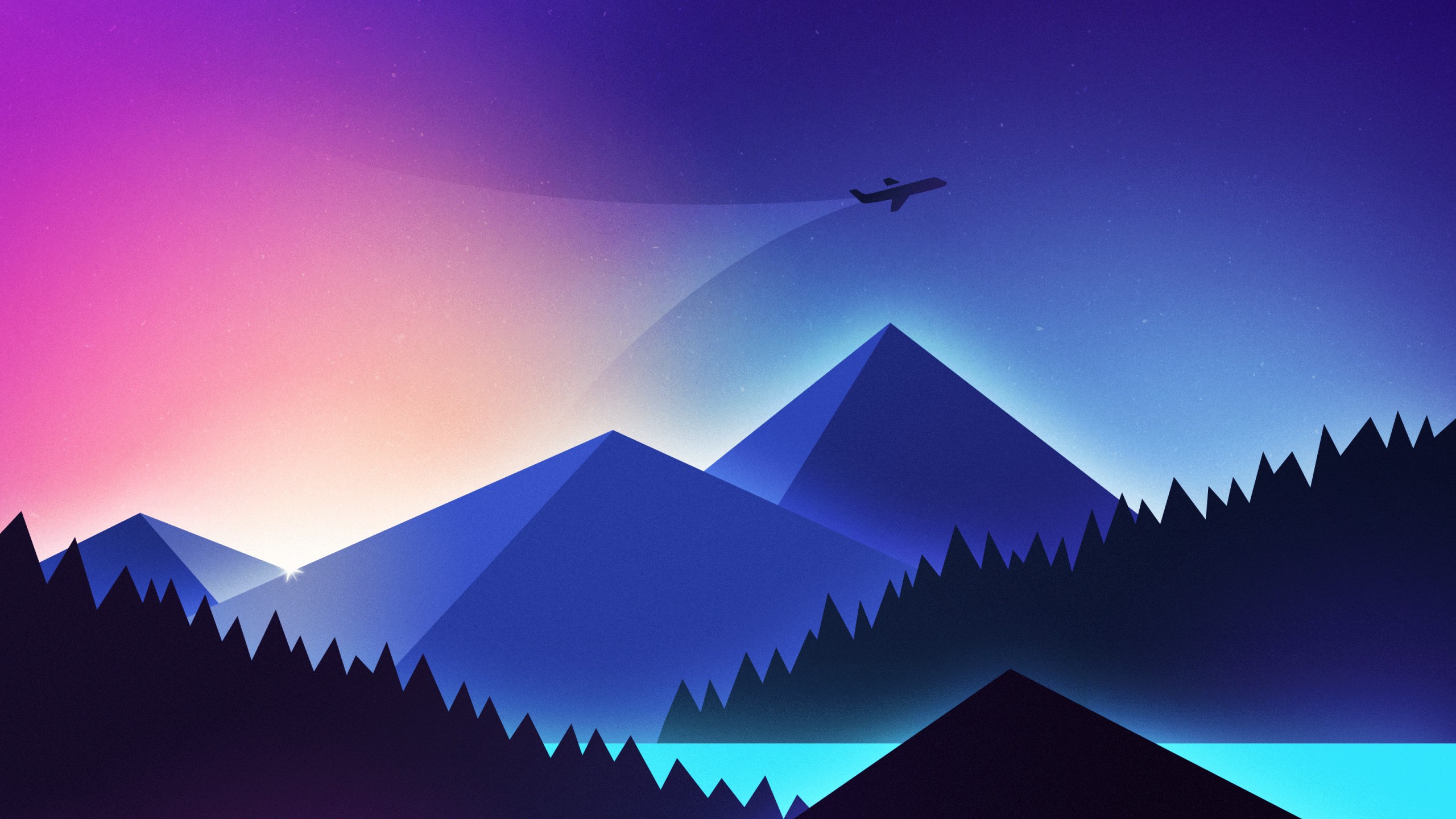 [Edit 1041 GMT] Military Visualizations has provided a statement on the development of X-Plane. It can be found below.

[Edit 1810 GMT] The developer has now created a separate Facebook post explaining the entire X-Plane situation. See this further below.

Military Visualizations have shown a set of renders of liveries in their latest Facebook post of their ATR 72-600, as well as in X-Plane 11. Additionally, previews of the ATR 42-600 were also shown. See some below:

Despite these previews, a solid confirmation of whether Milviz will release the ATR for X-Plane is still lacking. It is being developed for Prepar3D, but in many of their Facebook posts they assure that a decision on X-Plane development is yet to be made. This has been demonstrated in the source post here.

In addition, Milviz have provided reasons for the doubt of X-Plane development, as well as pricing and a possible workaround (also in the same post):

'Let me state one of the reasons for the hesitation... the market for XPlane consists of, for the most part, a very vocal (that would be you!) group who are hoping to have aircraft like this one in the sim of your preference. However, and being totally upfront, the likely cost of this addon is going to be 90-120$. And it will not matter if it's for P3D or for XP. The pricing will be the same across the board. In fact, the XP version might actually be more expensive. Why you (may) ask? Because the amount of work necessary is nearly double that of making an addon for P3D. So... that's one reason. There are, of course, many others... and there are reasons for doing it for XPlane as well. However, as of now, we are concentrating on P3D and though we do have the model in XPlane at the moment, code is not, repeat not, being done or considered.

'It's possible that we would do a 'lite' version using the built in 'default' FMS. That would save us a huge amount of time and effort. We are considering this.'

The first (and latest) time we covered their ATR was back in September last year when it appeared in the X-Plane environment. You can see that post here.

More previews can be found on Milviz's Facebook page.

At 1523 GMT, Milviz posted a separate Facebook post further explaining the X-Plane situation. In summary, it was said X-Plane development for multiple projects is ongoing, but the ATR has the issue of the complexity of aircraft systems, avionics and flight characteristics. The full message reads:

'We just want to let you know that X-Plane is still under development.
The ATR which has been under discussion lately is just ONE of many projects for X-Plane currently being worked on.

'However, specific to the ATR is its complexity of aircraft systems, avionics and flight characteristics. Making all of these things 'fit' into the X-Plane world is very new to us, coming from P3D and its code base, which is why the ATR has no definitive decision on its progress for X-Plane11.

'Our other projects for X-Plane are in our website catalogue for P3D, but do not have the complexity or development time of the ATR, and are still deep in the development pipeline.

'Before you ask....No we haven't made public the other developments, the only thing we can say is they are in our website catalogue!! 🙂

'We hope you look forward to our future products for X-Plane as much as we do, and a big thank you to our customers enjoying the Turbo 310R!'

This post can be found here. We will update the article again if more information arises.